View All of Our Blog posts

Zombies, just like other supernatural creatures such as vampires, werewolves or the lycanthropes are works of fiction that have been with us for quite some time now. Zombies are often depicted as the mindless, reanimated corpses of human beings. These creatures are seen to be primitive, relentless in nature, slow and lumbering in movement and, above all, extremely violent. The goriest thing about these mute creatures is that they have a very strong desire for human flesh, especially the brain. Zombies’ history stems from early fictional horror and fantasy themed works, which have roots in Haitian, English and Arabic folklores. Although these folklores involved demonic possession and mind control, they are believed to form the foundation for these mystical creatures. These creatures can at times also be animals; especially carnivorous animals such as dogs. 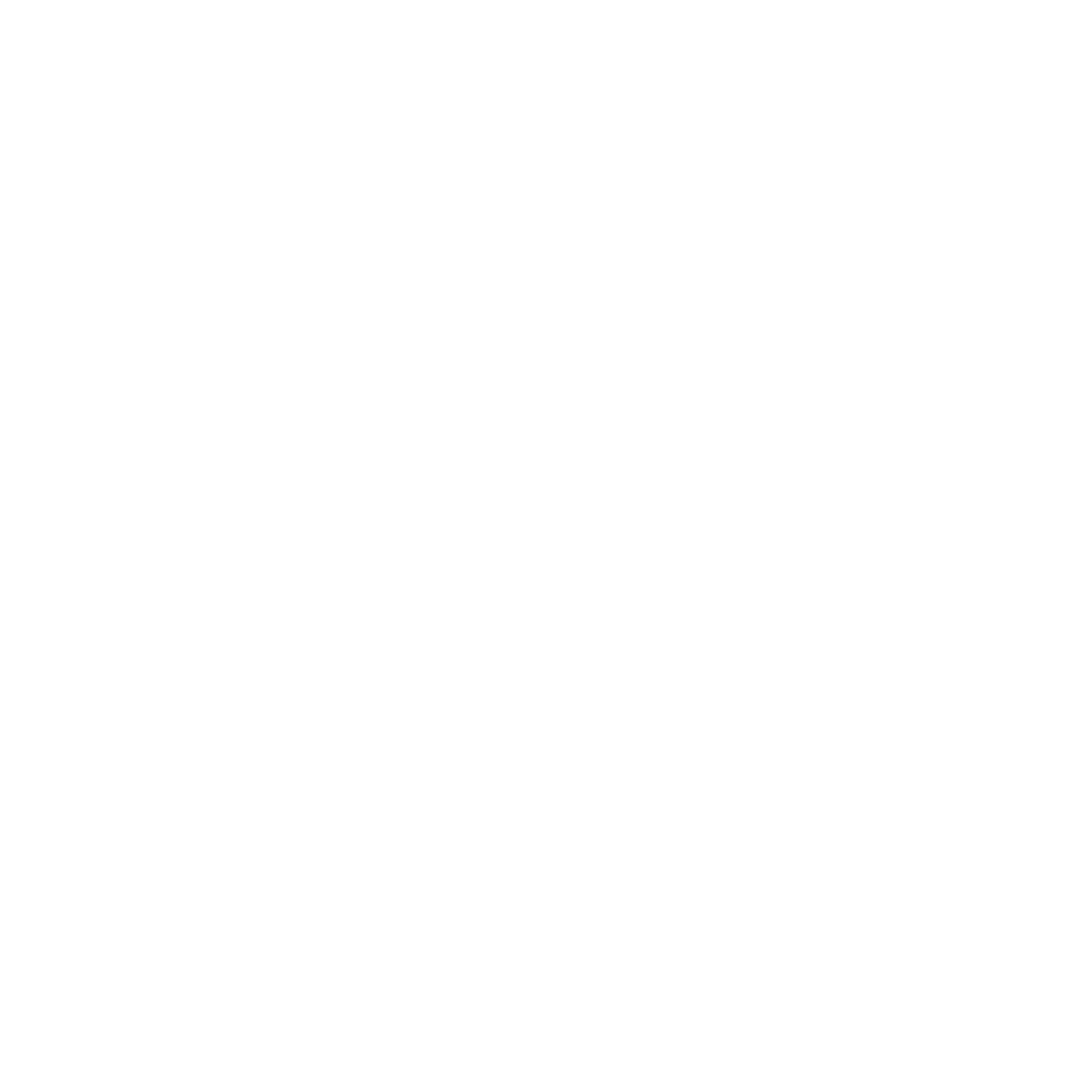 Well, the most common way of turning into a zombie is to be bitten by a zombie. Now, of course, that is if you are not eaten in the process. Zombies are also depicted as the risen dead meaning they arise from people who had previously perished. Another way to become a zombie is if you have been infected by a mutagenic pathogen, especially a virus.

Brought into the mainstream by popularization in movies and video games, the zombie apocalypse might just be one of the most talked about projected occurrences in the United States. It involves the usurpation of the civilized populations of the world by the walking-dead, or rather, the zombies. What this hypothetical projection states is that there will be a global infestation by zombies who are going to be seriously hostile to human life. Unfortunately, many project the infestation rate being faster than the rate at which authorities will respond to the situation. The infestation will lead to a tremendous collapse in the society as a whole. The result this will have is a zombie-infested world with very few human survivors; the living being outnumbered by the dead.

It is thought that many people are giving in into the zombie apocalypse theory as a way of dealing with anxiety over the end of the world and also to use it as a tool to show people that the world in general is not well prepared for disastrous situations as this.

Fans of the various zombie films and video games have been so drawn into the hypothetical zombie apocalypse believed to affect the near future to the point that they are preparing by creating weapons and educating the general public. Weapons range from an array of crude weapons such as clubs (mostly laced with barbed wires or nails) to sophisticated contemporary shotguns. Creation of public awareness includes teaching ways to survive the zombie apocalypse and to learn how to avoid being infected by the zombie virus.

View All of Our Blog posts
Your cart is empty